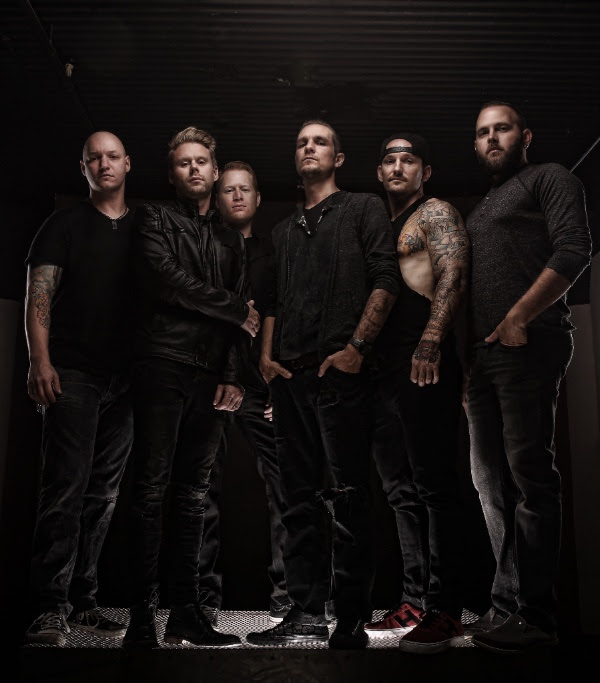 THROW THE FIGHT + LOUDWIRE PREMIERE “DON’T LET ME DOWN” VIDEO

Throw the Fight will release their new album Transmissions via Bullet Tooth on April 8. Today, the band has teamed up with Loudwire to premiere the video for “Don’t Let Me Down.” Watch it here.

The song is also available via iTunes and Spotify.

Transmissions is the follow-up to What Doesn’t Kill Us.

Since arriving on the scene, Throw the Fight, who are based in Minneapolis, have toured nationally, logging dates with Bullet For My Valentine, Black Veil Brides, Avenged Sevenfold, Papa Roach, Sevendust, and more. They also secured slots on festivals such as The Vans Warped Tour and Taste of Chaos.

Throw the Fight look to spend much of 2016 on the road and are kicking off the Transmissions album cycle with a handful of headlining shows and a run of dates with multi-platinum rock band Trapt.

THROW THE FIGHT ON TOUR: