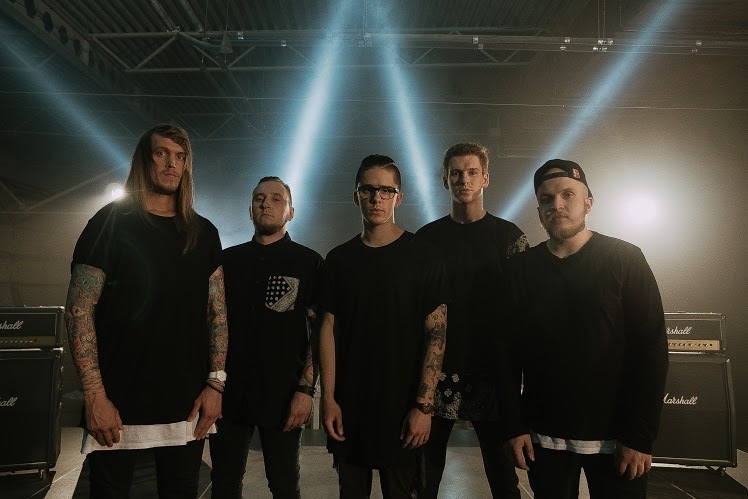 I don’t love the video, but I really love the song!   Wildways just released their video for “Faka Faka Yeah!” and I’m betting you’ll love it too!