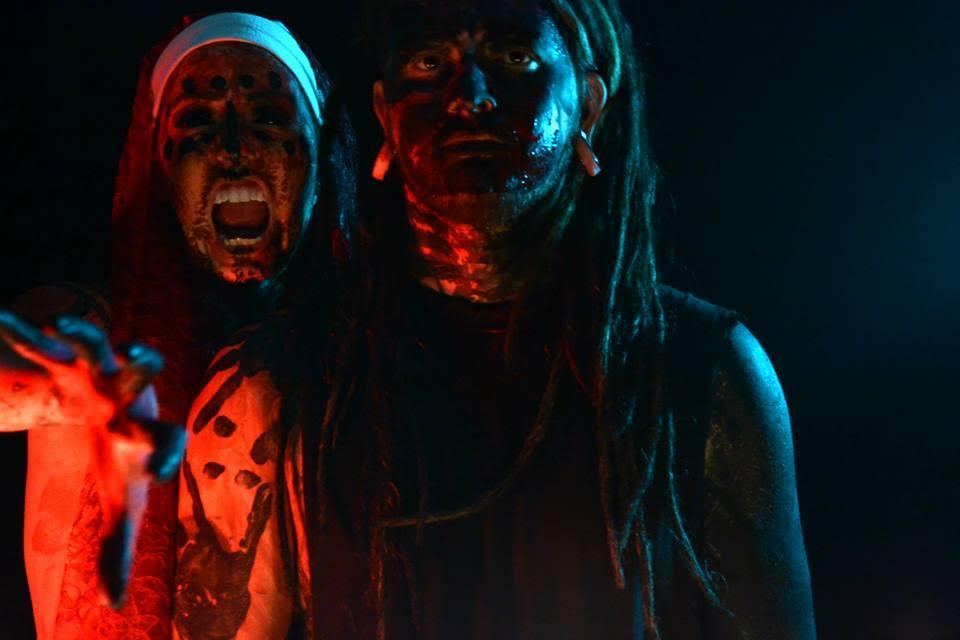 After announcing her departure from White Empress less than two months ago, Mary Zimmer has been busy with Erik Tyler in a new band called Santa Marta and the pair have already released three songs with more to come.

When asked about the new band it became apparent that Erik has had a vision for this for a while now and as soon as Mary became available, he knew he had someone with the vocal prowess to see this through.

The band released three singles in the last month alone “Violated” “Drowning In Fire” and the latest “Cersei” all of them available at your favorite digital retailers, Spotify and Youtube as well.

Mary and Erik have made it clear that Santa Marta is coming out of the gates running with plans already being made for a Late Fall 2016 Tour.