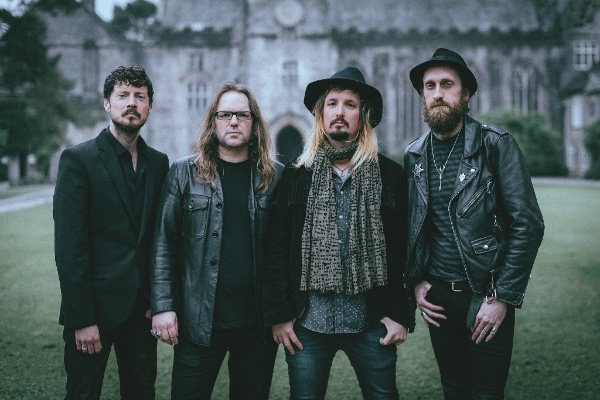 The Wounded Kings, the venerable doom metal warriors from the South West of England, have partnered with Noisey to stream their fifth album,Visions in Bone. Listen to the entire album here.

Visions in Bone is out August 26 via Candlelight/Spinefarm Records.

The album swirls and flows with vintage tones and smoky vibes, with the themes of death, despair and redemption very much to the fore. The Wounded Kings proudly uphold Britain’s occult heritage via a unique blend of spectral doom and psychedelic horror, creating a desolate, end-of-the-world vibe filled with suffocating heaviness.

The band has confirmed that Visions in Bone is its final album. It’s quite a fitting swan song. R.I.P.